There are very few differences between male and female leadership styles; there is a significantly greater difference between younger and older managers, for example. What a new study from the University of Gothenburg on the personality test JobMatch Talent shows is that the underlying driving forces are all the more different. These insights can help to guide recruitments, evaluations or the creation of effective incentive programmes.

“Put simply, women’s motivation increases when there are opportunities to take risks. The fact that women still take fewer risks in their work than men is very interesting,” says Trevor Archer, researcher and Doctor of psychology at the University of Gothenburg. 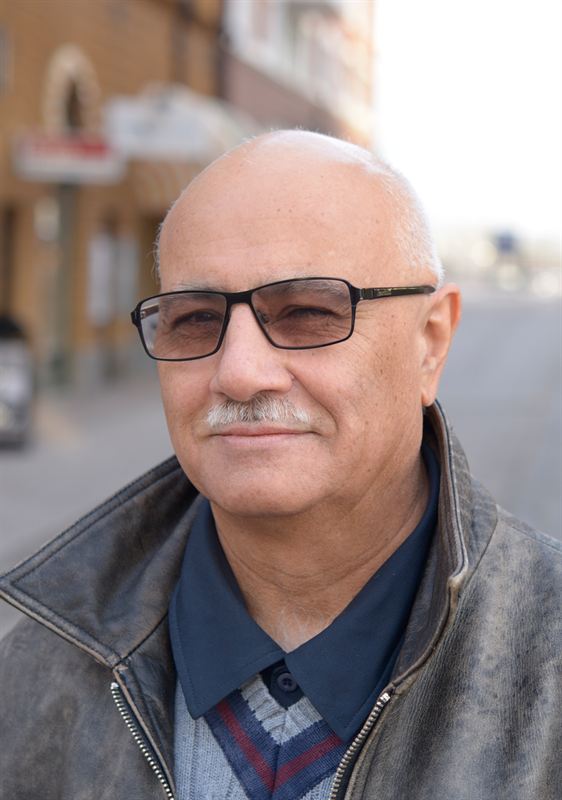 Trevor Archer, researcher and Doctor of psychology at the University of Gothenburg.

The study was completed by Dr Trevor Archer at the University of Gothenburg and deals with differences in what drives the motivation and cognition of male and female managers. The study focuses on markers in those areas that show differences and is based on responses from a total of 6789 managers who took the occupational psychology test JobMatch Talent, made up of 4141 men and 2648 women.

“Various internal processes lead to the leadership style that is presented. The study shows differences in what drives male and female managers, both in terms of motivation and intellectual ability. Female cognition is distinguished by self-motivation, self-control and a focus on detail. For men, mood stability and willpower drive their cognition instead.

“Risk taking is the distinctive motivational factor where we see the biggest difference between women and men. In the study, we see a strong connection between women’s motivational level and the possibility to take risks,” says Trevor Archer.

“When female managers solve problems, they can be expected to focus on including all the details, but they are motivated by being able to take risks without actually acting on it. When a female manager acts, she therefore has a good grasp of the details.

When a male manager acts, we can expect him to focus on direct execution without necessarily thinking through all of the details in advance. Male leaders are more likely to act quickly and fix the problems along the way.”

“Although men are more likely to take risks, they are motivated by completely different factors, and a focus on details, tempo and development dominates. But the higher up the leadership ladder a man climbs, the less likely he is to be motivated by development and focusing on details. Tempo is what counts.

My interpretation is that men are motivated by stress, they need to feel stressed to motivate themselves. Female managers often have the perception that a competent leader needs to be prepared to take risks, without necessarily taking them,” says Trevor Archer.

While women retain the same qualities during their professional career in terms of both motivation and cognition, differences between younger and older male managers appear.

“As far as we can see, women don’t change much with age, they have the same basic qualities. Younger men are very self-oriented, while older men have more of a team spirit, which female managers have from the start.”

The study also confirms that the differences between male and female leadership styles are small.

“There are still some prejudices in society about how a manager should be or not be, depending on whether they are a man or a woman. I hope that our study can contribute some facts and remove prejudices,” says Trevor Archer.

All those of you who make purchasing decisions for recruitment (MD, HR/personnel manager, administrative manager or equivalent) now have the opportunity to take a test – completely free of charge and without obligation – so you can see what it does and assess whether it would be interesting to use in your company’s recruitment process. Register your interest below and we will send you your login information.

We have made it as easy as possible for you to get started with JobMatch Talent. You can buy the tests by piece or package deal, by frame agreement or by subscription. You can order via the form or contact us by phone or email.